The urn cemetery was established in 1914 after 16 years of effort. The reasons behind it were economic in character – urn burials were cheaper and less space was required. Urns are an economical solution – not unlike economy class seats are for air travel. At the turn of the 20th century, affordability was the sole criterion applied to life from the cradle to the grave. Rational and efficient uses of valuable land in expanding cities called for lower burial costs. Urn cemeteries are the economy class of traditional necropolises: with fewer resources and minimal forms. Such cemeteries reflect the belief that even the afterlife isn’t separate from economic criteria of the living at all.

The burial ground has borne witness to what happens when an economic doctrine is in crisis. It was opened on the eve of the decline of the 19th century political and economic order, just before the outbreak of World War One. It was closed down in 1945 – after World War 2, when the new, 20th century economic order was being put in place.

Throughout the 20th century, we believed in the expertise of economists, and in the power of the economy, which was supposed to be based on trusty mathematical formulas. The current tensions in the world, the unrest, the populist movements, and rising nationalism are the consequences of the failures of the neoliberal economic doctrine. No longer does the general consensus of opinion have it that economists and technocrats work to maintain standards, enforce rules, and ensure our safety.

The crisis began in 2008. It was declared by Alan Greenspan, the economic guru and the Chair of the Federal Reserve of the United States from 1987 to 2006, who said before a US Senate committee that he did not understand what was happening and why the free market system had failed. He admitted that his view of the world, his ideology, i.e. letting free markets do the job, was flawed and had stopped working.

Since then, each and every human has had to take new precautions. People can’t trust financial pundits anymore. They need to follow exchange rates themselves and take market opportunities with a grain of salt. They must stand up for their rights (2nd generation human rights) and keep a watchful eye on the rules of the global economy.

Julita Wójcik’s ‘Economic Epitaphs’ reflect the growing concern over escalating economic conflicts that have come of the decline of the neoliberal doctrine. They are a symbol of mistrust for bankrupt economic ideas, even a loss of faith in a hopeful future. The epitaphs are a warning sign – much like the Galgenberg Hill used to be.

Requiems were once musical compositions arranged as Masses praying for the repose of the souls of the dead. Eventually, these funereal compositions became music forms in their own right, separate from the liturgy, and performed in public as works of music dedicated to the most respectable and wealthy citizens of society.

‘Requiem for Galgenberg’ is dedicated to a particular place. The contemporary electronic technology creates a musical arrangement that functions as an echo of the place and its history, while corresponding to Julita Wójcik’s ‘Economic Epitaphs’. The composition is an idea, an ‘environment/composition’ that combines electronica, field recordings, and processed abstract sounds and voices. It’s where music meets natural sounds of a place. 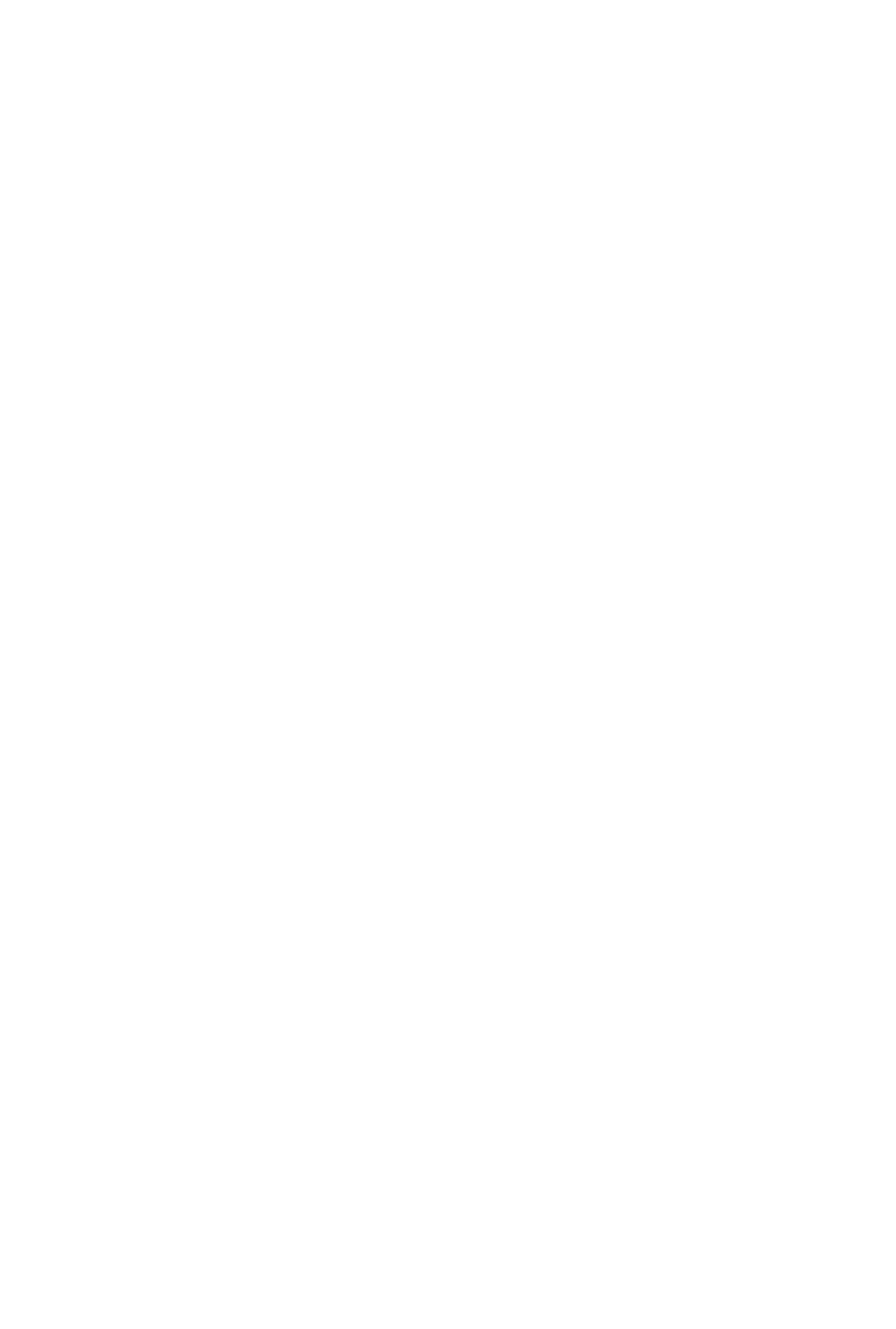 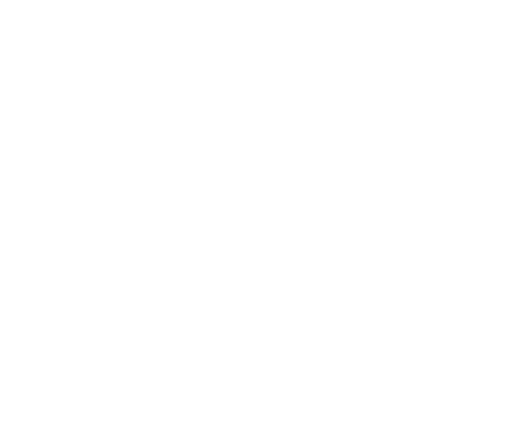